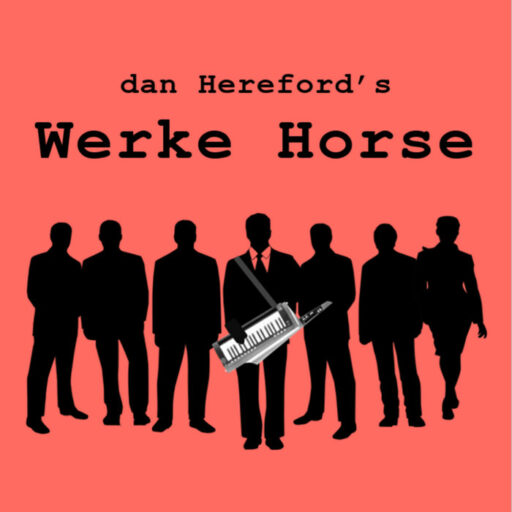 The music and its goal of recharging peoples’ existential batteries were the top priorities for this album. This is the reason we spent two years producing it. The budget, cost, and time to record the album took a back seat.
The song “Bank Talk” exemplifies how artistry and the quality of the music were not compromised. You may note its near-total disregard for being “radio ready .”You might consider this song progressive rock/jazz music. I’ve been told that it’s “Frank Zappa-esque.”
And It’s not that the music isn’t deserving of commercial recognition or that it won’t appeal to anyone else. It’s just that we can’t claim that it’s anything other than what it is. It’s “boomer music, about boomers, for boomers, and by boomers.”